Have you Recently Failed an Illinois Emissions Test? We can help!

While most parts of a car can be fixed if completely broken, the car engine is more difficult to repair when it gets to that state. A car’s engine is like the heart of the car and needs to be taken care of when problems first start to appear. However, most car owners don’t know what to look for. Contact us today if you are noticing any of the following:

Smoke In The Engine

It is always wise to check your exhaust every so often by leaving your car running while parked in a parking lot or driveway and going to the back. If black smoke is coming out of the tailpipe, it means you could have an oil leak in the engine. While the cylinders do have oil during regular operation of your car, there are special rings that remove the oil before the gas enters and is ignited. Black smoke means that the oil is not being removed, and you have a compression ring that could be broken and scratching up the inside of your cylinders while your engine is running.

All of these are things that are easy to do on your own, but working on your engine is not to be taken lightly. Every year hundreds of injuries occur and even some fatalities from people working on their own engines. Don’t take the risk and let us take care of the issue for you. Our specialized equipment allows us to safely and efficiently work on any engine problem you might have. For over 70 years we have been helping people in Algonquin with their vehicles, and our dedication to honesty has helped get us where we are today. 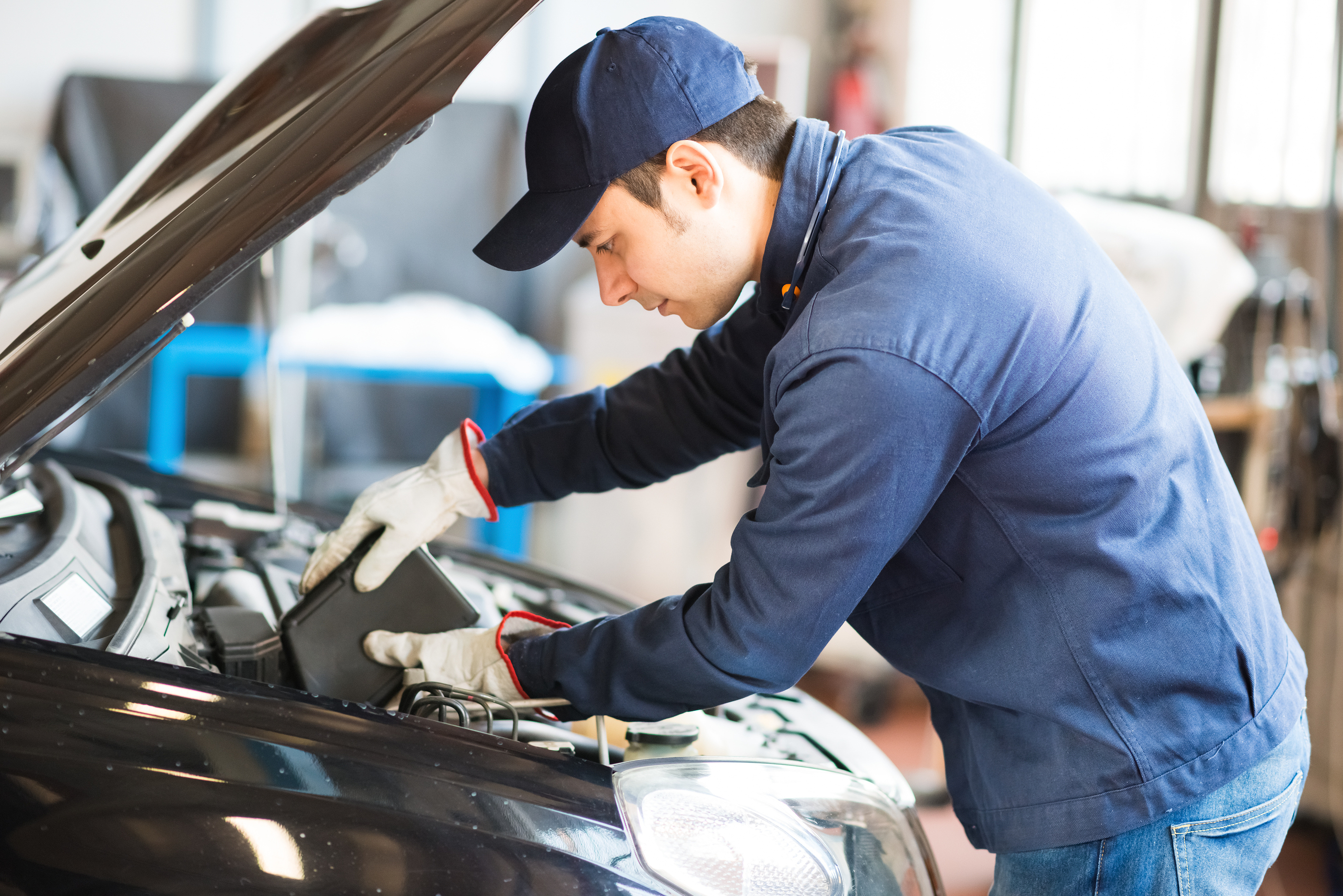 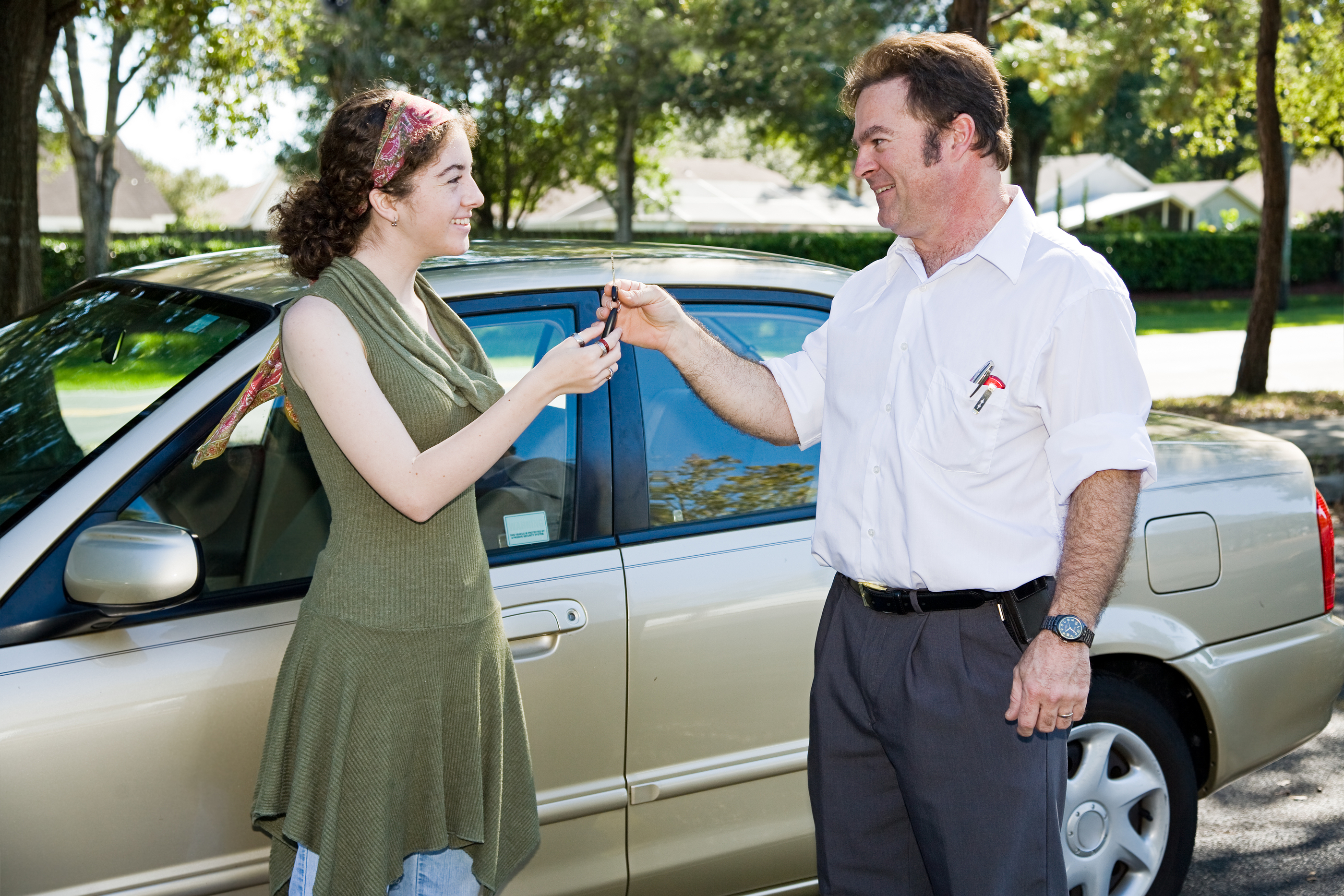 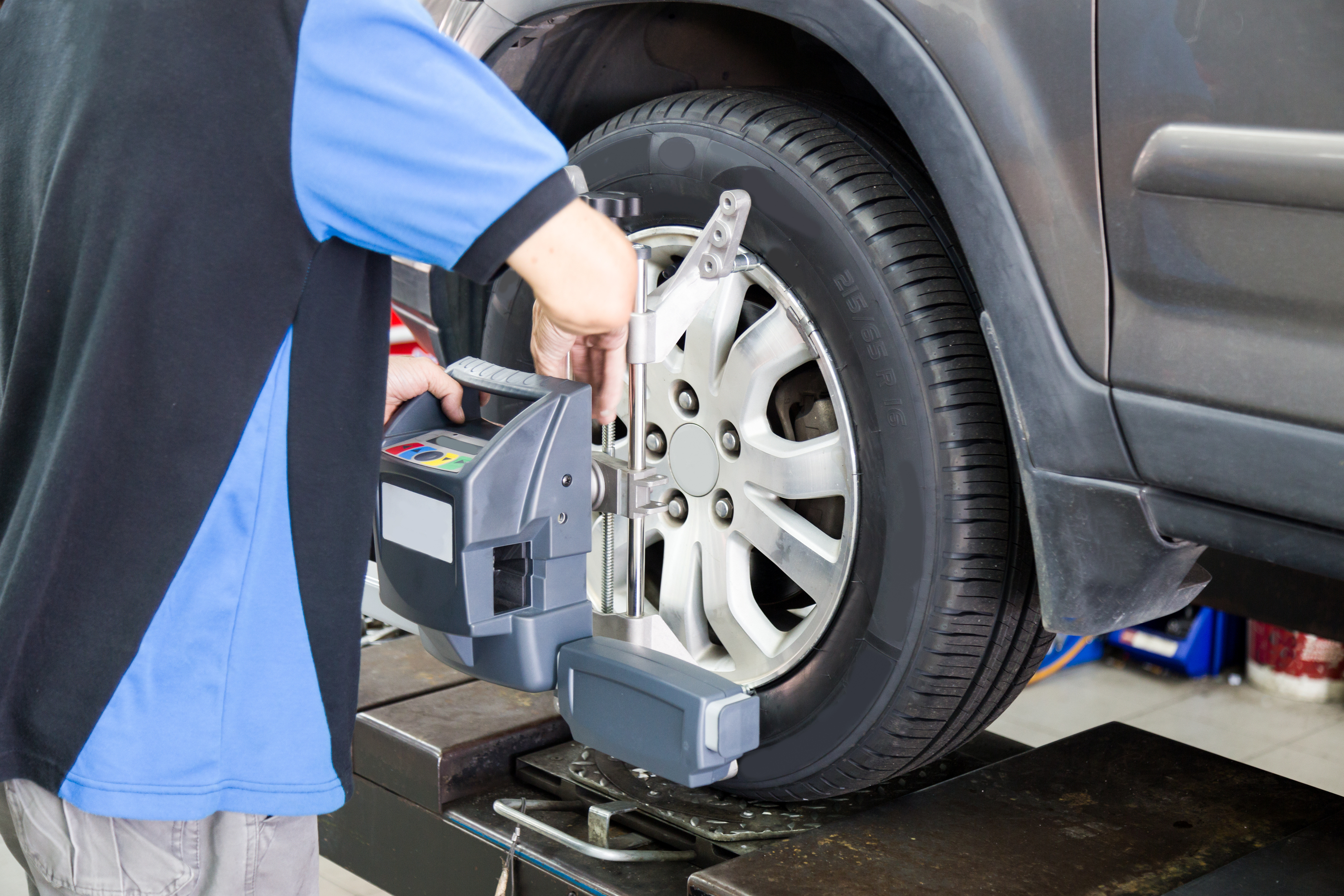